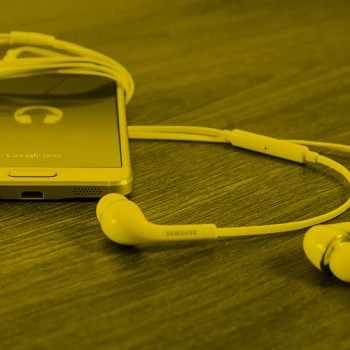 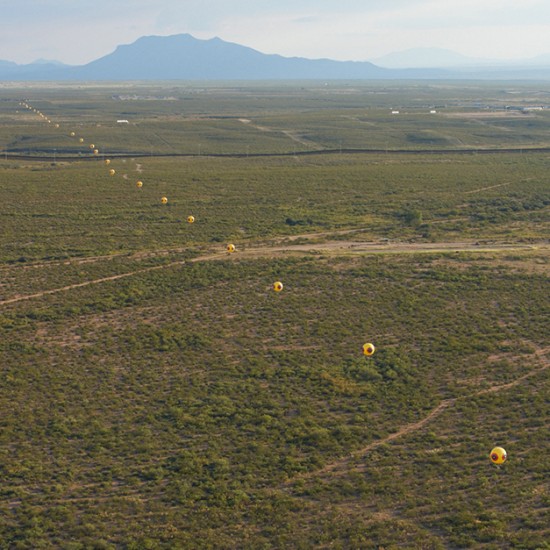 Immigration and the Border 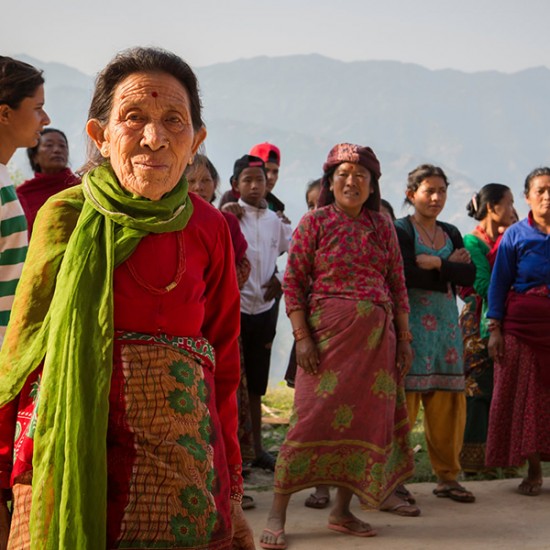 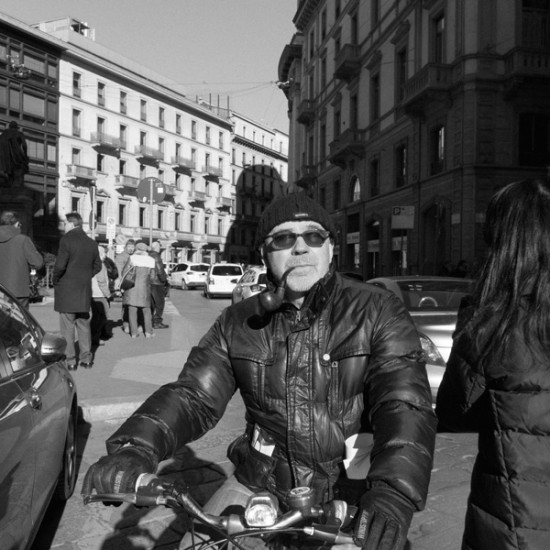 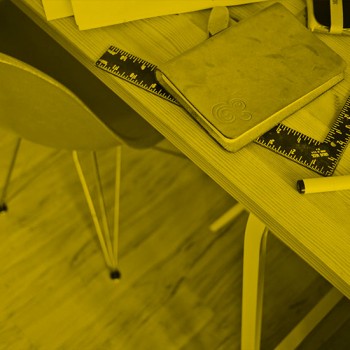 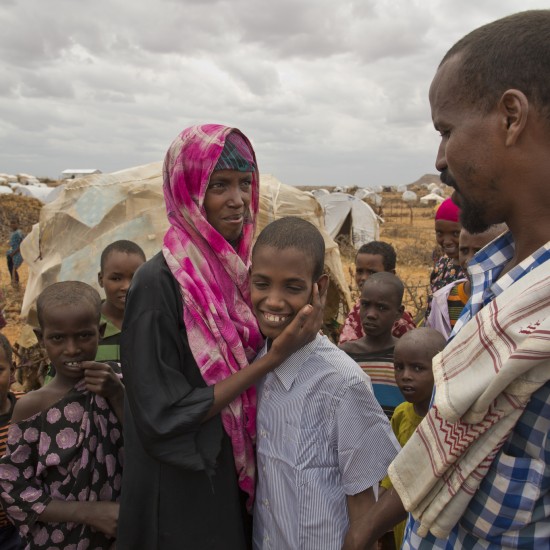 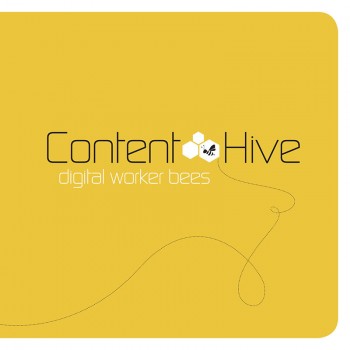 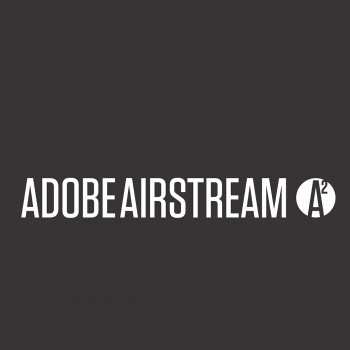 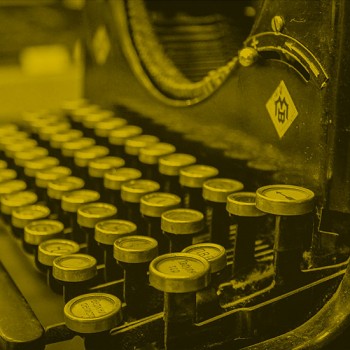 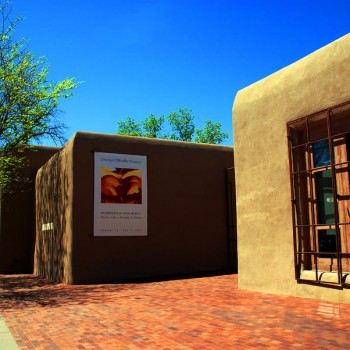 The Peters Principals and Georgia O’Keeffe 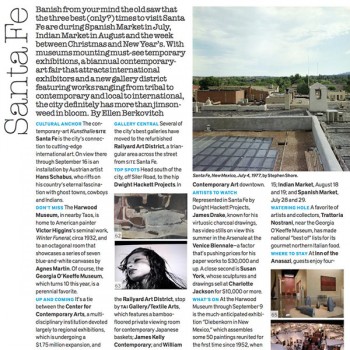 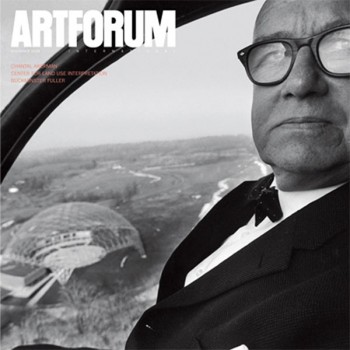 Content Hive is the portfolio site of an award-winning journalist, documentary and podcast producer.

Ellen Berkovitch has been an editor of chief of print magazines, a nationally published writer and most recently, a public radio news director and documentary producer.
She led a special projects team in producing a 10-part series of radio documentaries on the Archdiocese of Santa Fe. Dark Canyon: Sexual Abuse and Secrecy in the Archdiocese of Santa Fe, took first place in religion reporting from the Society of Professional Journalists’ Top of the Rockies contest this year. It also won a second place prize for broadcast excellence.
Content Hive grew up out of Ellen’s journalism career to be the location where she creates branded podcasts and other media for nonprofit organizations and cause-based businesses. Her nonprofit clients have included Banking on New Mexico and Assistance Dogs of the West. During her eight years of leadership at the online arts magazine that she launched, AdobeAirstream.com, she worked with SITE Santa Fe, Minneapolis Institute of Arts and David Richard Gallery, among others, to create live events that supported the missions of engaging an arts- and media-connected audience.
Ellen is currently producing a 30-minute radio documentary on uranium pollution in a tiny Navajo Nation village for KRCB-FM, North Bay Public Media in California.