Ellen’s work as a documentary radio producer began in 2013. In 2018 her long-form documentary about a Navajo Nation village afflicted by 40 years of uranium pollution dropped on NPR One/KRCB. She was news director for Santa Fe Public Radio, producing a nine-part series about the sexual abuse history of the Archdiocese of Santa Fe that won first place, religion reporting, from Society of Professional Journalists. Her podcasting career includes six years of producing the AdobeAirstream podcast for her online art magazine of http://adobeairstream.com. She is now at work on another long-form documentary about “wisdom grandmothers” raising their children’s children in a rural northern New Mexico village.

Print and Digital Editor-in-Chief and Publisher 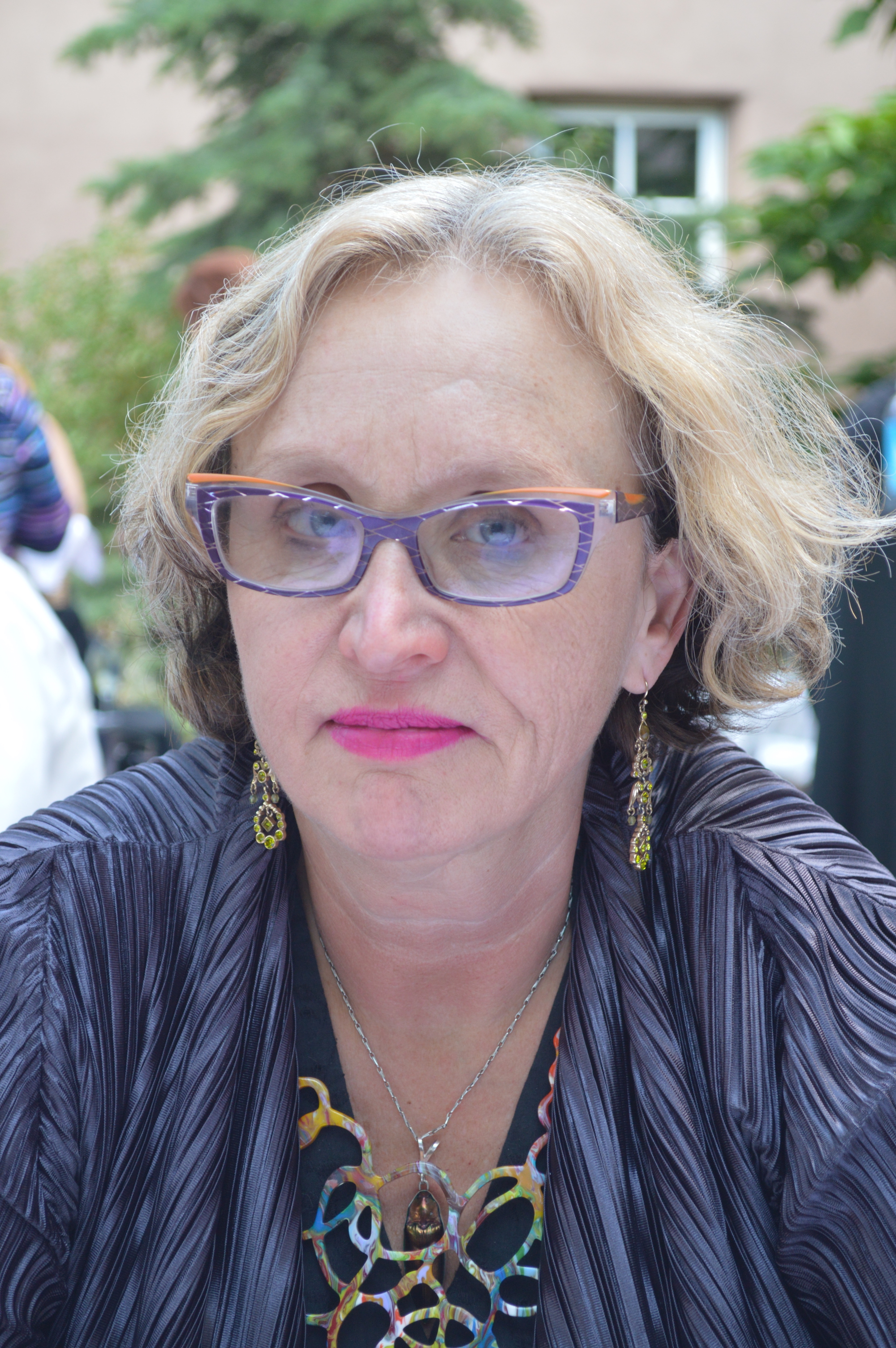 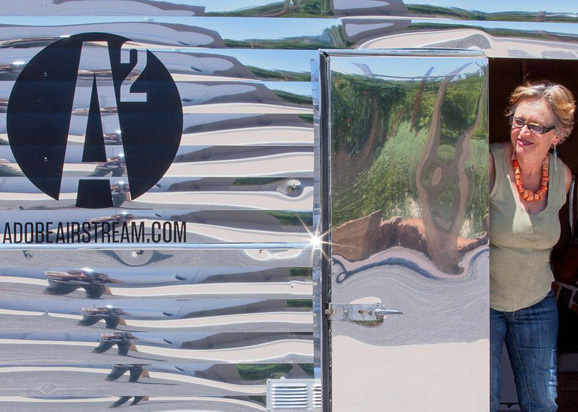