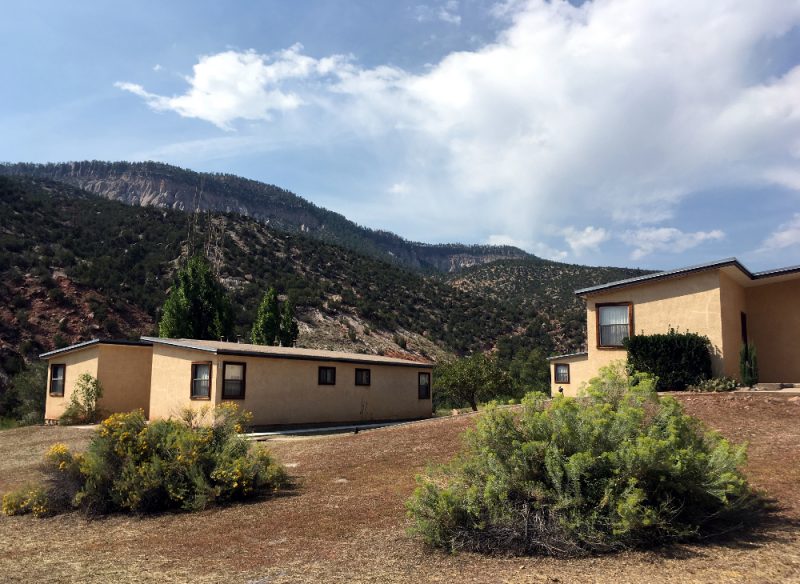 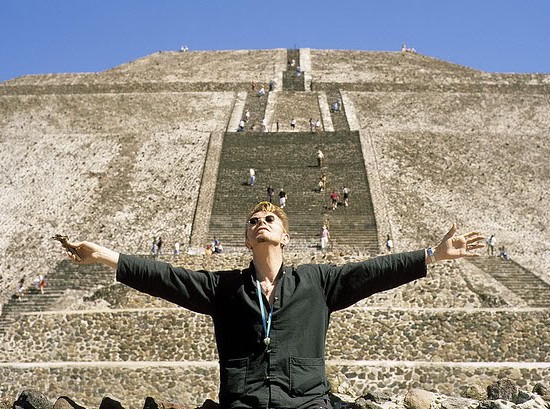 Of all of the things that have been written and said about David Bowie since he died last Sunday in New York, I think, until today and the revelation of the letter penned to David Bowie from a Dr. Mark Taubert, a palliative care doc in England, I got the most out of what my peers and friends have written. Bowie manifest that time in all our lives, individual to collective and back again — junior high to hip replacement — when Bowie the changeling came zooming as if hugging a meteor into our consciousness, never to leave it again.

The brilliant music writer Vivien Goldman penned this on Facebook:

Bye, bye David Bowie. Changing into a different sort of star. Sealing an immaculate artist’s life, in terms of never stopping, always growing, reaching. Always maintaining the quality control. Giving us the party favour of an album on his birthday, as we leave his presence. Flash on first hearing “Space Oddity” on a transistor radio while I was a mid-teen struggling with my hair in the bathroom on Finchley Road — a moment I never forgot, as that song seemed to open the windows of my life and send a thrill of possibilities through me, a sensation I never forgot.  . . . Shine on, thanks for falling here among us on our perplexed little planet.

Saralynne Lowrey Precht, one of my best friends and cohort at many Bowie album listening sessions, wrote this:

So many memories flashing through my mind. Hearing Space Oddity in the car on the way to Horace Mann Jr. High stopped at the light at 54th & El Cajon, Dad driving, my mind being blown. Becki and I singing Starman into the night sky. My Bowie scrapbook. The Man Who Fell to Earth opening on my birthday…sure it was a sign. Sneaking a peak at an X-mas present praying it was David Live (it was.) Un Chien Andalou pre-Thin White Duke concert (mind blown again)….Thank you David Bowie for your genius. Shine on starman.

Passings of those who formed up our sense of the possible tend to leave behind a lingering poignancy. Star trails. But it should not be forgotten that the person who struck so many as magus, also chose a way of passing that in the video Lazarus enables art again to perform its job of pulverizing taboos. If you haven’t seen it, I hope you’ll take four minutes to watch it here. And the letter from Dr. Mark Taubert which said that “your story became a way for us to communicate very openly about death, something many doctors and nurses struggle to introduce as a topic of conversation,” just reinforces that art is the threshold experience that you, Bowie, you especially, always danced on, finally tripping out the open door to a place that, for now, we can’t follow.