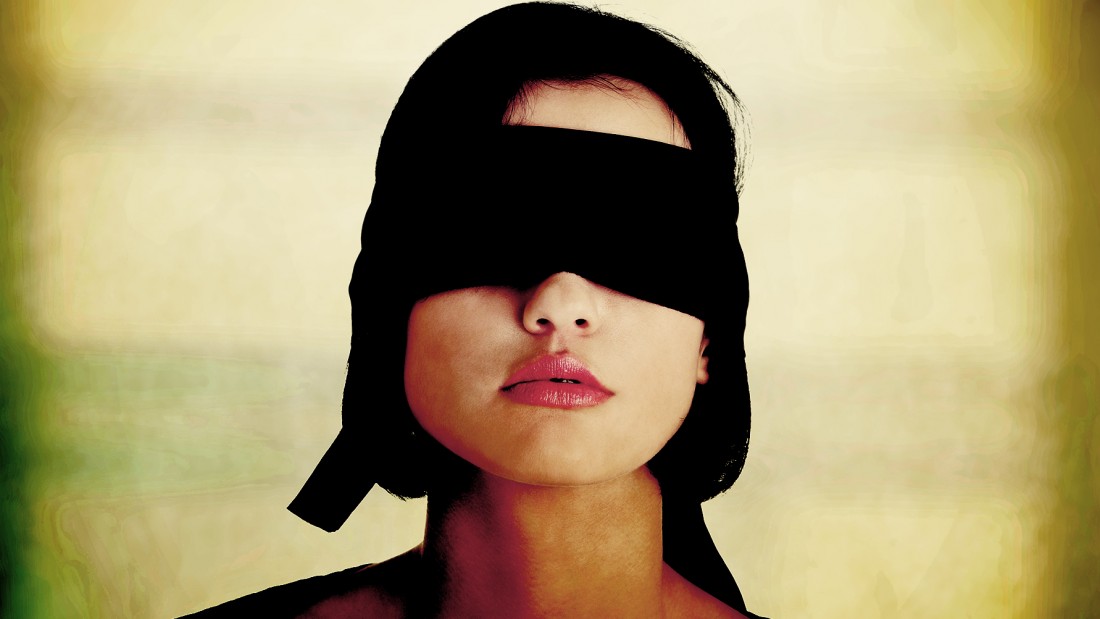 I recently interviewed a Stanford University neurobiologist, Dr. Jennifer Raymond, about unconscious bias for a segment on the KUNM-FM radio show, Women’s Focus.

Unconscious bias, also called implicit bias, is a very hot topic in the workplace today. It describes buried biases we don’t know that we have, which influence behavior as well as opinion and point-of-view. Implementing workplace safeguards to dispel or reduce unconscious bias is turning into a significant business. Silicon Valley venture capitalists have put $20 million in venture funding toward startups that are positioned to implement recruitment and hiring improvements that can reduce unconscious bias in the workplace and in hiring decisions.

In Dr. Raymond’s case, our ranging conversation traveled between what unconscious bias is, to the way that media begin very very early to perpetuate stereotypes. These stereotypes turn into single experiences that of themselves can alter the human brain and influence,  unconsciously, our senses of potential and whom we can become at work and in the world.  The actor Geena Davis authored an essay recently in Insights, a magazine of the management consulting firm McKinsey & Company. She observed that the ratio of male to female characters in film and TV shows remains 3:1 . Studies of how boys perceive female characters reveal that boys as young as three and four years old begin to look derisively at the female characters presented.

If stereotypes lead to codifying experiences, it is also true that neuroscience has shown that even a single experience can shape the psyche in a way that can lead to enduring lacks of confidence and even opting out of competitive work situations, Dr. Raymond explained.